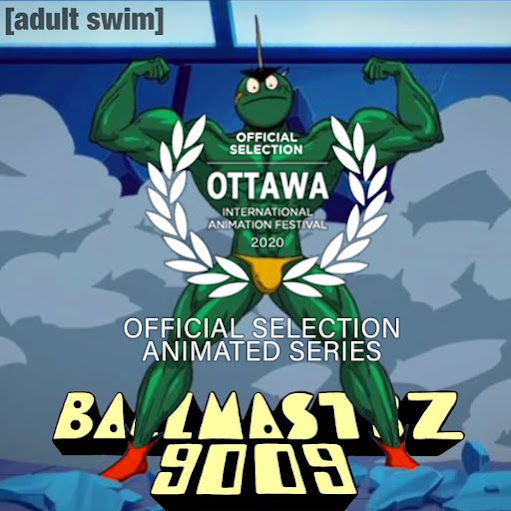 Dreamworks TV
Jetbear
Show and Movie
12 fur filled episodes and 1 feature movie of Captain, a tween-age bear aliens accidentally gave the gift of flying super fast. This knocks the whole natural balance of the forest all wacko. Can Jetbear fix it before the aliens return and destroy them all? Can he?!

Dreamworks TV
News That Doesn't Stink
48 eps of insane news hosted by Mike and Mariko. Is the Olympic Shower Team real? Did Pharrell and his magical bunny save us all from a fire breathing kaiju? Are hotdogs better than hamburgers? There's only one way to get the facts, and that's by watching News That Doesn't Stink!

Dreamworks TV
Public Pool
12 cannonballin' episodes written with show creator David Fremont. Millions of hits on this fan fav! It's like Caddyshack at the pool. Dorks, babes and tunes. You get it!

Syfy/Wildbrain.com
Space Is Dum  2 seasons 26 eps
ANNIE nominated show! Woo! Also syndicated to Yahoo and featured in the Tribeca Film Festival. The adventures of Dude and Larry in deep space trying to find new locations for coffee shops for Dude's not so cool corporate boss. Let the slacking begin! 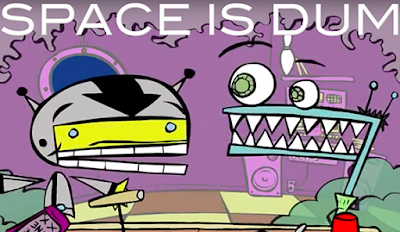 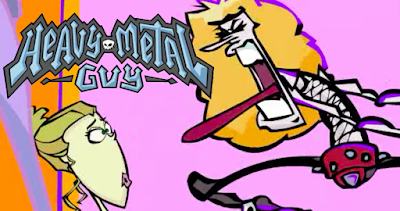 MTV
Liquid Television
4 episodes of Crazy Daisy Ed on this groundbreaking Emmy award winning show that started so much. 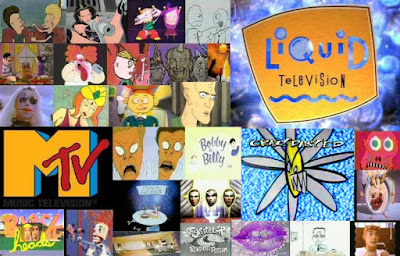 IATV
Uncle Morty's Dub Shack  2 seasons  26 Eps
This show quickly gained a massive cult following.
We won a bunch of Tellys but who cares about Tellys?
Featured the first tv appearance of Aziz Ansari ever. He played MC Brickpuncher, naturally. Variety called it "The Beastie Boys meets MST3K" and we couldn't agree more.

Abrams Books
I'm Going To Catch My Tail
Kids and critics both love this fun romp! Some little ones even learn a good lesson in life. 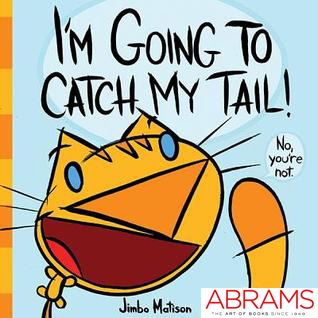 Chronicle Books
So Crazy Japanese Toys
The first American printed book on the insane Japanese toys of Tokusatsu! An instant collector's item. It's big and shiny too. 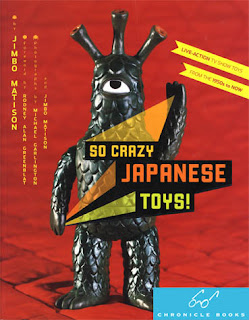